Muslims need to read the Quran to understand the great revolution which their most glorious Prophet Muhammad  brought to the world. In a few words, his greatest contribution to civilization was abolishing Kings and Kingdoms and establishing a ‘rule of law’.  He established equality and justice through the principle of ‘equal distribution of food and comforts of life, based upon the law of God.’ The opening verse of the Quran, if interpreted aptly in modern day language, reads: Praiseworthy is a government that fulfills the obligations of the Lord to all nations of the world. This government was the goal and ideal of Prophet Muhammad. But his enemies hated to live under ‘a rule of law.’ Fourteen centuries ago this message of equality struck as a jolt of lightning to the elitists.  A revolution was on its way.  They deployed religious fanatics to sponsor agitation and violence against Prophet Muhammad . He indeed had to leave his city and migrate to Medina. It was in Medina that they founded the first Islamic State. But the ‘fanatics of religion’ continued to oppose the mission of The Prophet.  The Quran describes how the Prophet challenged authority of the Judeo-Christian church, their magical beliefs and how they fooled the public by ‘the beauty of their rituals of worship’.  These fanatics were truly  the Taliban of the Prophet’s time. They opposed him and all those who wanted to live in peace under ‘a rule of law’. The Arabic word for an Anarchist or Insurgent is KAFIR. The plural is KAFIROON.  The word KAFIR was wrongly translated as ‘infidels’  by Christian and Jewish convert ‘scholars’ who injected the senseless and vague jargon of their faith into The Quran translations. These mistranslations continue to circulate everywhere and are even being taught in all US universities and madrassas under the sham of ‘religious studies’, ‘comparative religion’, and ‘interfaith’, misleading everybody.

The leader of ‘The Taliban’ during the Prophet’s times was nick named Abu Jahal meaning ‘ the father of pagan ignorance’. Fanatics of all religions have the same facial affect. They just hate equality and ‘ a rule of law’.  In our times, they all hate the US and they hate civilization. These are not medieval but fanatics of the 6th century who, like bats, love to live in caves of ignorance.

Today in our times, in the name of God, US and Pakistani soldiers are fighting against these KAFIRS or insurgents,  ‘smokin em out’ every day. 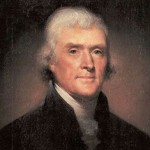 Excerpts from Ted Widmer’s essay: “Thomas Jefferson, especially, had a familiarity with Islam that borders on the astonishing. Like Adams, he owned a Koran, a 1764 English edition that he bought while studying law as a young man in Williamsburg, Va. Jefferson even tried to learn Arabic, and wrote his Bill for Establishing Religious Freedom to protect “the Jew and the Gentile, the Christian and the Mahometan, the Hindoo and infidel of every denomination. George Washington went out of his way to praise Muslims on several occasions, and suggested that he would welcome them at Mount Vernon if they were willing to work. Benjamin Franklin argued that Muslims should be able to preach to Christians if we insisted on the right to preach to them. Near the end of his life, he impersonated a Muslim essayist, to mock American hypocrisy over slavery.” “No book states the case more plainly than a single volume, tucked away deep within the citadel of Copley Square — the Boston Public Library. The book known as Adams 281.1 is a copy of the Koran, from the personal collection of John Adams. ” “Reports of Korans in American libraries go back at least to 1683, when an early settler of Germantown, Pa., brought a German version to these shores. Despite its foreign air, Adams’s Koran had a strong New England pedigree. The first Koran published in the United States was printed in Springfield in 1806.

Why would John Adams and a cluster of farmers in the Connecticut valley have bought copies of the Koran in 1806?

Ted Widmer is the Beatrice and Julio Mario Santo Domingo director and librarian of the John Carter Brown Library at Brown University.

Article published in The Kemcolian 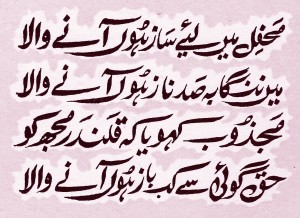 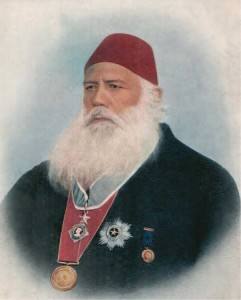 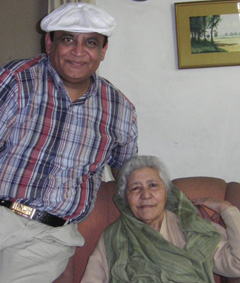 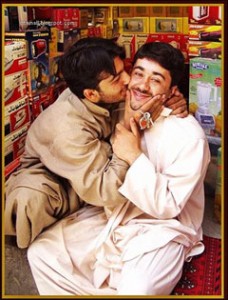